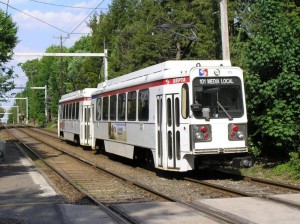 Initially the project covers two rail lines and stations and several trolley vehicles. Connexionz is also contracted to design and install a number of LED and multimedia LCD displays in downtown Philadelphia. The RTPI and multimedia system will initially deliver real time transit service and travel information to the public over displays and the internet.

The completion of the project will represent a significant milestone for the company on the east coast.